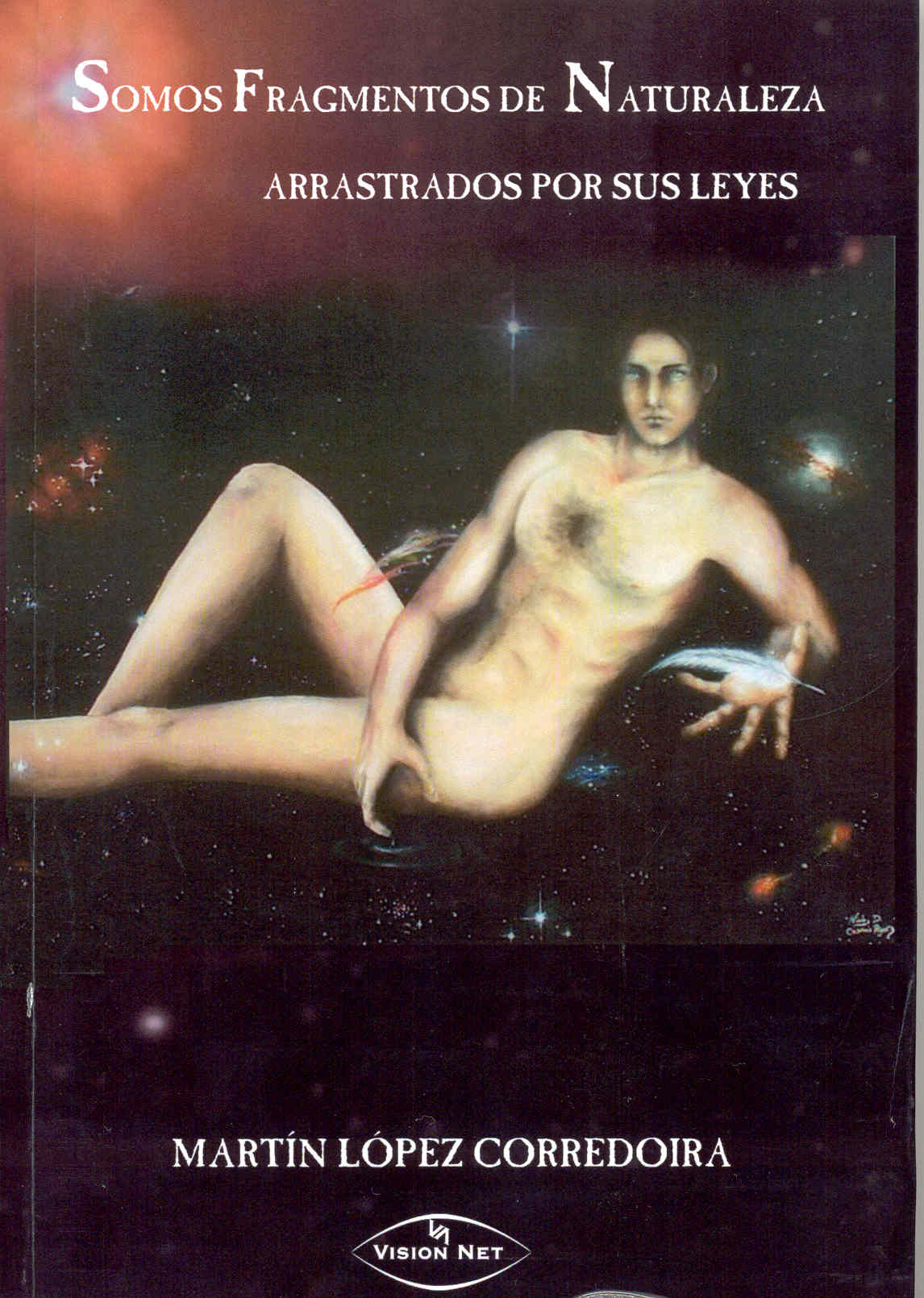 Philosophy and science, humanism and knowledge of Nature join in this ideological Manifesto within a strong line of thought. This searches the truth without ceremony or play on words, showing the claws against the multiple voices who challenge its principles. It discusses rigorously but without being a Manual for specialists topics like determinism, reductionism, time arrow, mind-body problem, random events, quantum theory of measurement, species' evolution, etc. The main interest is to contradict some esoteric or even mystical arguments which were claimed in the name of the science or philosophy. In order to do that, the root, or at least one of the roots of the divergence of humanist vs. scientific thought, is proposed to analyze: the debate between scientific materialism and other ontological conceptions. The main idea of this essay is defending that 20th century science has not opened new doors to the free will or dualism-mentalism, against what is claimed by some other contemporary authors. Why the topic of the freedom of the will? Because this is precisely the key point where the different philosophies diverge. It is just the point which places the human being in the Cosmos. We are fragments of Nature driven by Its laws, this work is developed within this fatalism concluding with a Canto to the "amor fati". Moreover, a funny appendix, "┐Cˇmo se hizo...?" ("How was it made...?") is included, which narrates the misfortunes of this work to make one's way in the dark cloisters of the Philosophy faculties at University.